Danger Lurking in the Tall Grass -- Legal Ethics and Marijuana 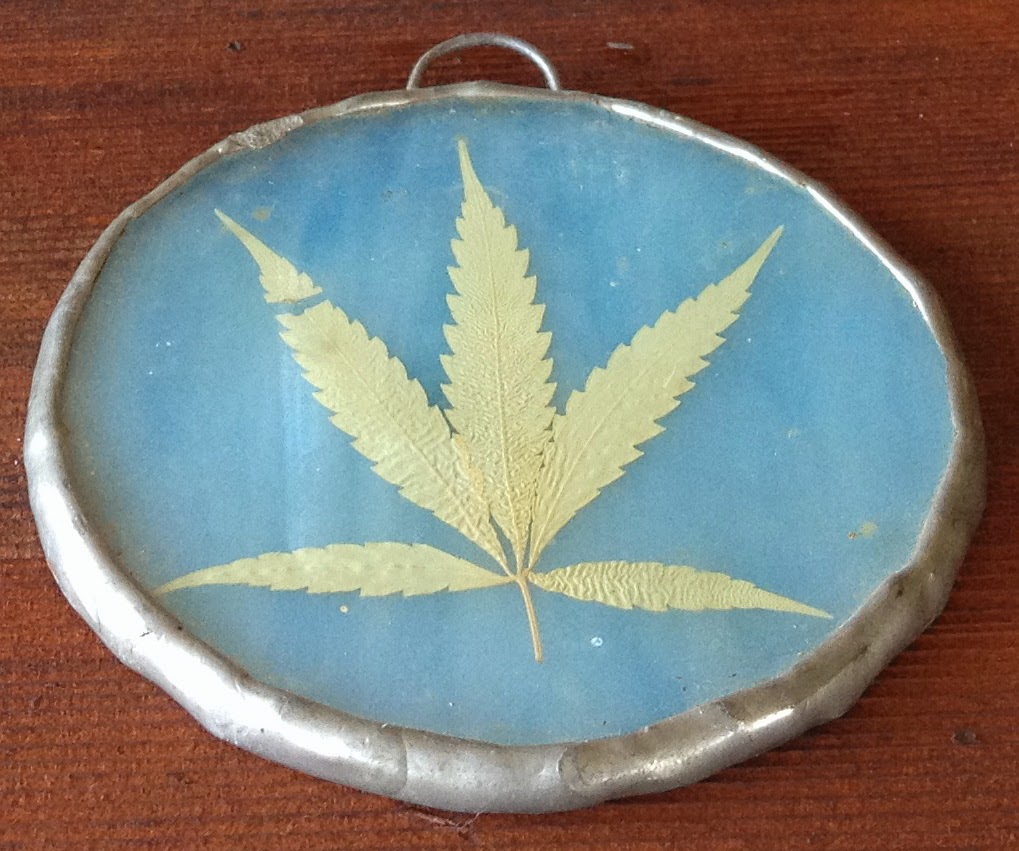 The tension between federal law, which treats marijuana as a Schedule I controlled substance, and Colorado law, which has legalized cultivation and distribution of marijuana by constitutional amendment, is nowhere more palpable than in the conflicting obligations of attorneys under state and federal ethics rules.

In March I wrote about this conflict in A Curious Comment: The Colorado Supreme Court Addresses the Pot Paradox.  In that post I speculated:


[T]here is no guaranty that the U.S. District Court for Colorado will endorse the views expressed in Comment [14], and good reason to believe it will not.  The federal district court exercises independent authority over those admitted to practice before it, and has its own Attorney Rules.  Although these Rules expressly adopt the Colorado Rules of Professional Conduct for most purposes, when, in 1999, the Colorado Supreme Court amended its Rules of Civil Procedure and Rules of Professional Conduct to permit attorneys to offer “unbundled legal services,” the U.S. District Court balked, expressly excluding all such changes from its Standards for Professional Conduct.

As anticipated, on 17 November the U.S. District Court for the District of Colorado expressly excluded Comment [14] from its Standards of Professional Conduct, with the proviso that “except that a lawyer may advise a client regarding the validity, scope, and meaning of Colorado Constitution art. XVIII, §§ 14 and 16 and the statutes, regulations, orders, and other state or local provisions implementing them, and, in these circumstances, the lawyer shall also advise the client regarding related federal law and policy.”  This development has already spawned a healthy debate in the Colorado ethics community regarding the practical implications for attorneys who are admitted both to the Colorado bar and the bar of the U.S. District Court for the District of Colorado.

And if Colorado attorneys did not already have enough on their minds with potentially conflicting ethics rules and obligations, yesterday the States of Nebraska and Oklahoma filed an original jurisdiction complaint in the U.S. Supreme Court seeking to strike down Colorado's constitutional amendment 64, which legalized marijuana's cultivation and sale.   These are—pardon the pun—heady times for legal ethicists, indeed.

Just in time, on 16 January 2015 my friend, partner, and fellow member of the Colorado Bar's Ethics Committee, Eric Liebman, and I are presenting  a One-Hour Briefing for the Practising Law Institute entitled Danger Lurking in the Tall Grass -- Legal Ethics and Marijuana.  You can register for the program here.  Please join us for what should be a lively and interesting program. 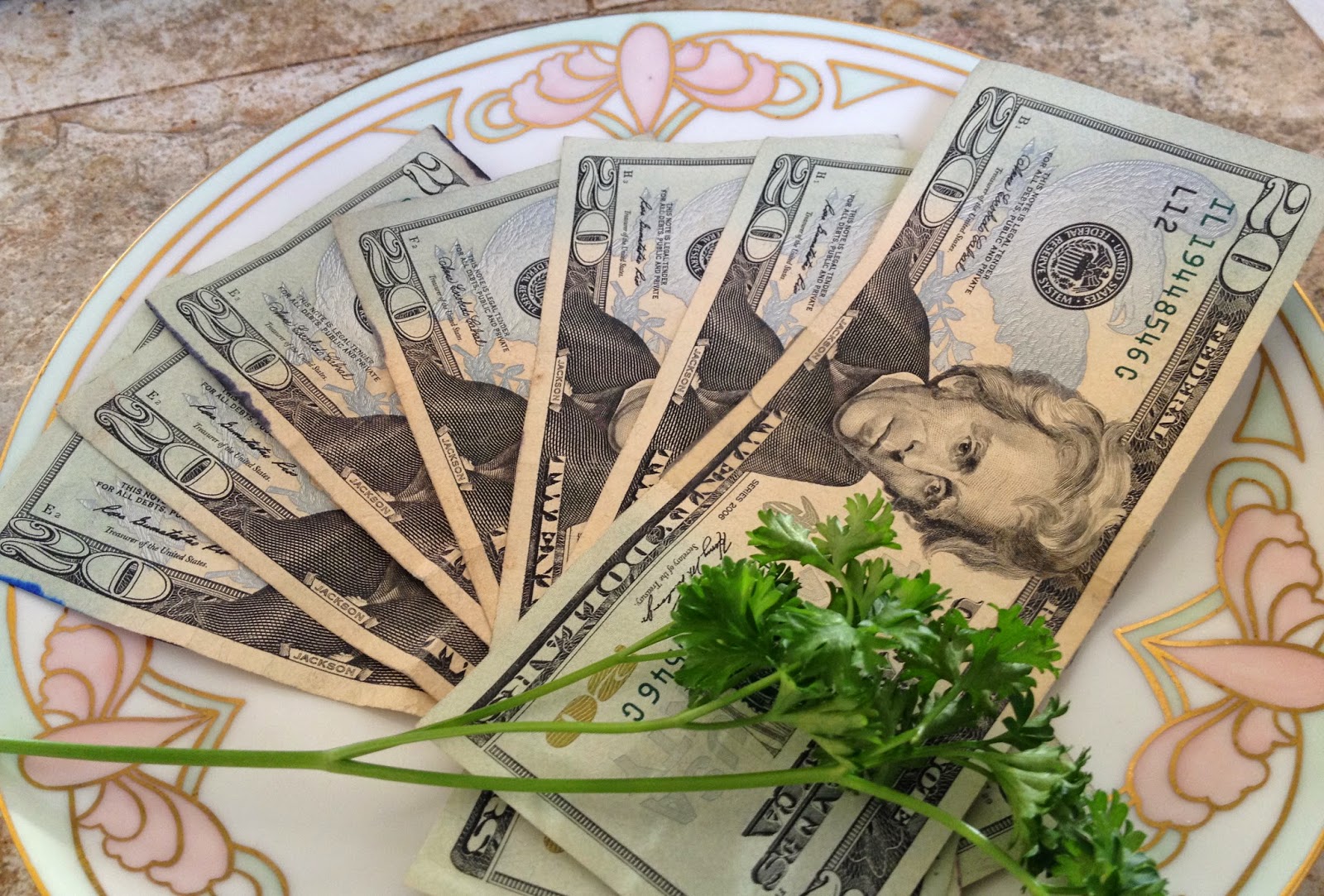