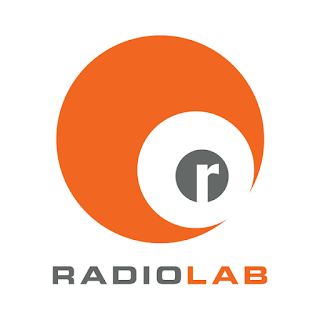 I have been a fan of RadioLab for years.  The programs are almost always interesting and include such diverse topics as a miracle of ancient mechanical ingenuity (A Clockwork Miracle), speculation about whether Ravel's Bolero was a manifestation of his growing brain tumor (Unraveling Bolero),  an episode called Words in which a woman teaches a 27-year-old man the first words of his life, and another called Speed, which, among other things, discusses the millions made in winning the race to build the fastest communications link to with the stock exchange.

RadioLab gets a shout-out from this blog for its current episode: The Buried Bodies Case, which is their first that I am aware of that tackles a gut-wrenching issue of legal ethics.

Through interviews, RadioLab recounts the ethical dilemma faced by the attorneys who defended Robert Garrow, a mass murderer living in upstate New York.  Garrow confided in his lawyers that he had killed others, and where the bodies could be found.  Seeking to determine whether their client was delusional, his lawyers then went out and found the bodies.  The Rules of Professional Conduct (then the Code of Professional Responsibility) required that they remain silent, even as desperate families, holding out hope that their then-missing children might yet be alive, begged them for information.

Reviled at the time, Frank Armani, one of Garrow's defense counsel, is now properly revered in ethics circles -- like Atticus Finch, a lawyer who held fast to his principals in the in the face of public scorn and even death threats.  It is riveting radio.

You can download The Buried Bodies Case, and other great RadioLab programs as a podcast from iTunes.
Posted by Charles F. Luce, Jr. at 9:14 PM